Year round sources of nutrition

One of our key goals is strengthening farmers’ economics through year-round cultivation rather than hungry waiting for the season to come.

Major Shift in Agriculture of Bangladesh

Lal Teer is a key contributor in the yield rise of the country average of the all crops at 40% more in last 20 years. Vegetable and Maize yield has rose 100%, while Rice yield has rose 30%.

Finest scientist of the soil and plants are contributing in LTSL lab in bringing art in the production fields to come up with widely celebrated, unique, and unparallel Lal Teer varieties. Our scientist has innovated about 176 varieties for Bangladeshi Farmers to earn money while save the environment.

Along with our 2800+ partner growers nationwide among who well over 80% are women striving for food security.  Our trained farmers are well equipped to use wastelands and manage best cropping pattern. 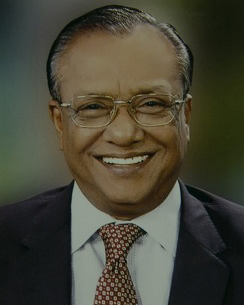 The agriculture is the soul of Bangladesh economy. It is so because the majority of the population lives in the rural countryside. They are dependent directly or indirectly on agriculture. This is also the largest individual or private productive sector. The contribution of this agriculture to gross domestic product (GDP) as percentage is though gradually decreasing, the role of the sector as source of food and nutrition security, employment and economic growth is still the prominent one and its importance will remain so in the future. The farmers in Bangladesh while arranging for their own supply of food through the agricultural production, they also help the manpower increase their power of purchasing foodstuffs through employment. The farming community though could not ensure their full food security play a big role in food and nutrition security of the country. It is not possible to fully ensure food security by attaining self-sufficiency in food in this age of globalization; we have to lay greater stress on the production of basic food crops. The agro-based production will n ... Read more

Agriculture is our wisest pursuit, because it will in the end contribute most to real wealth

The asparagus bean is a legume cultivated for its edible green pods containing immature seeds, lik ... 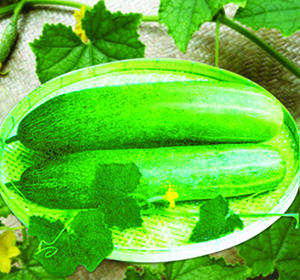 Cucumber is a widely cultivated plant in the gourd family, Cucurbitaceae. It is a creeping vine that ... 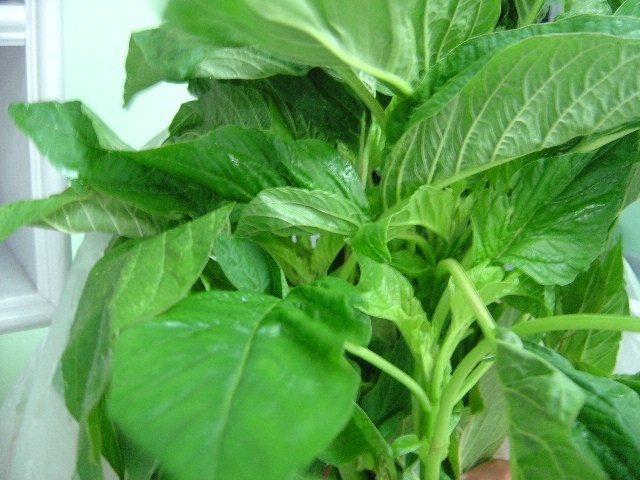 Amaranthus tricolor. ... This variety of Amaranth is best used as a leaf vegetable, salad green, spr ... 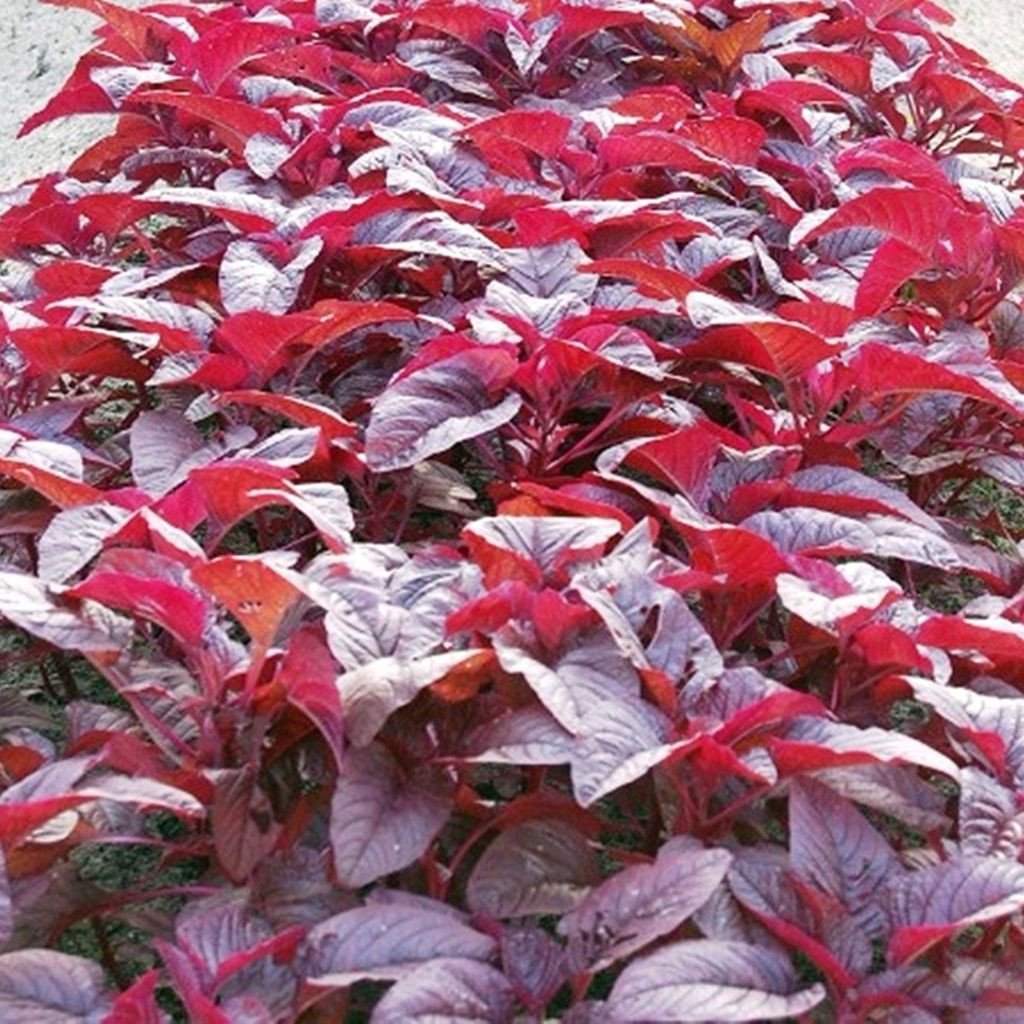 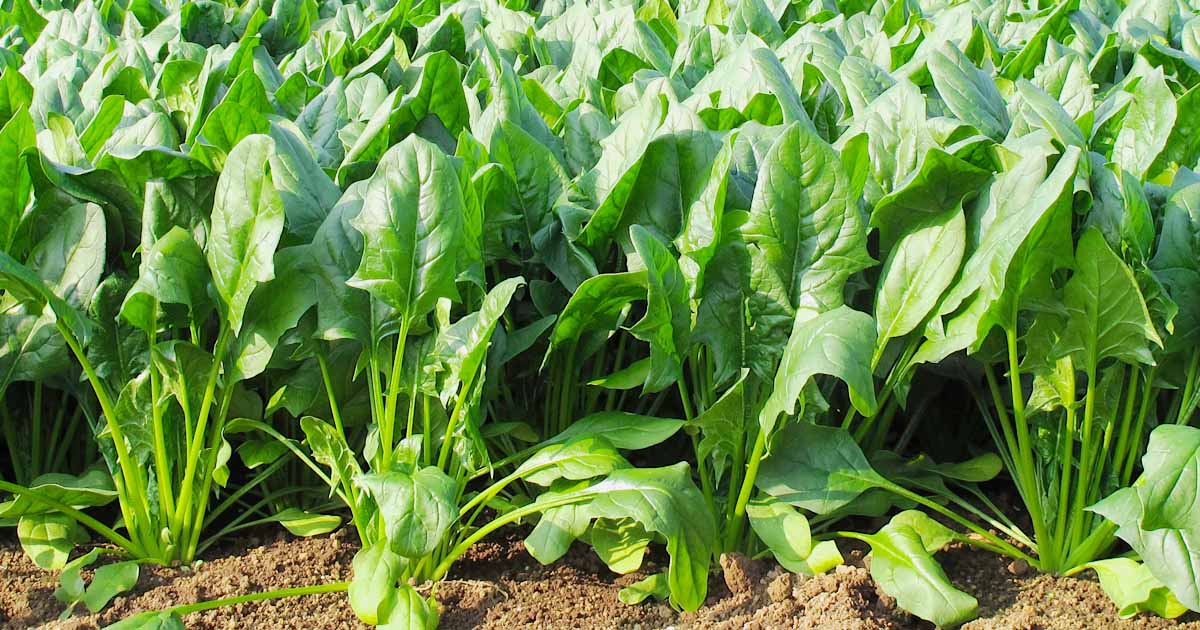 Spinach is a leafy green flowering plant native to central and western Asia. It is of the order Ca ... 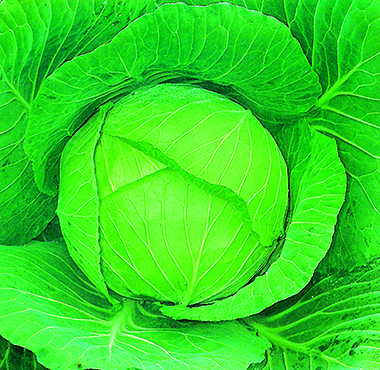 Cabbage or headed cabbage is a leafy blue, red, or white biennial plant grown as an annual vegetable ...

The potato is a starchy, tuberous crop from the perennial nightshade Solanum tuberosum, native to ... 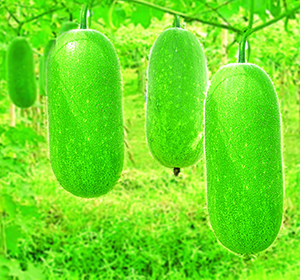 Please have a look on the video

Seeds worth around Tk 10,000 crore are being sold in the country every year. The top demand is rice ... 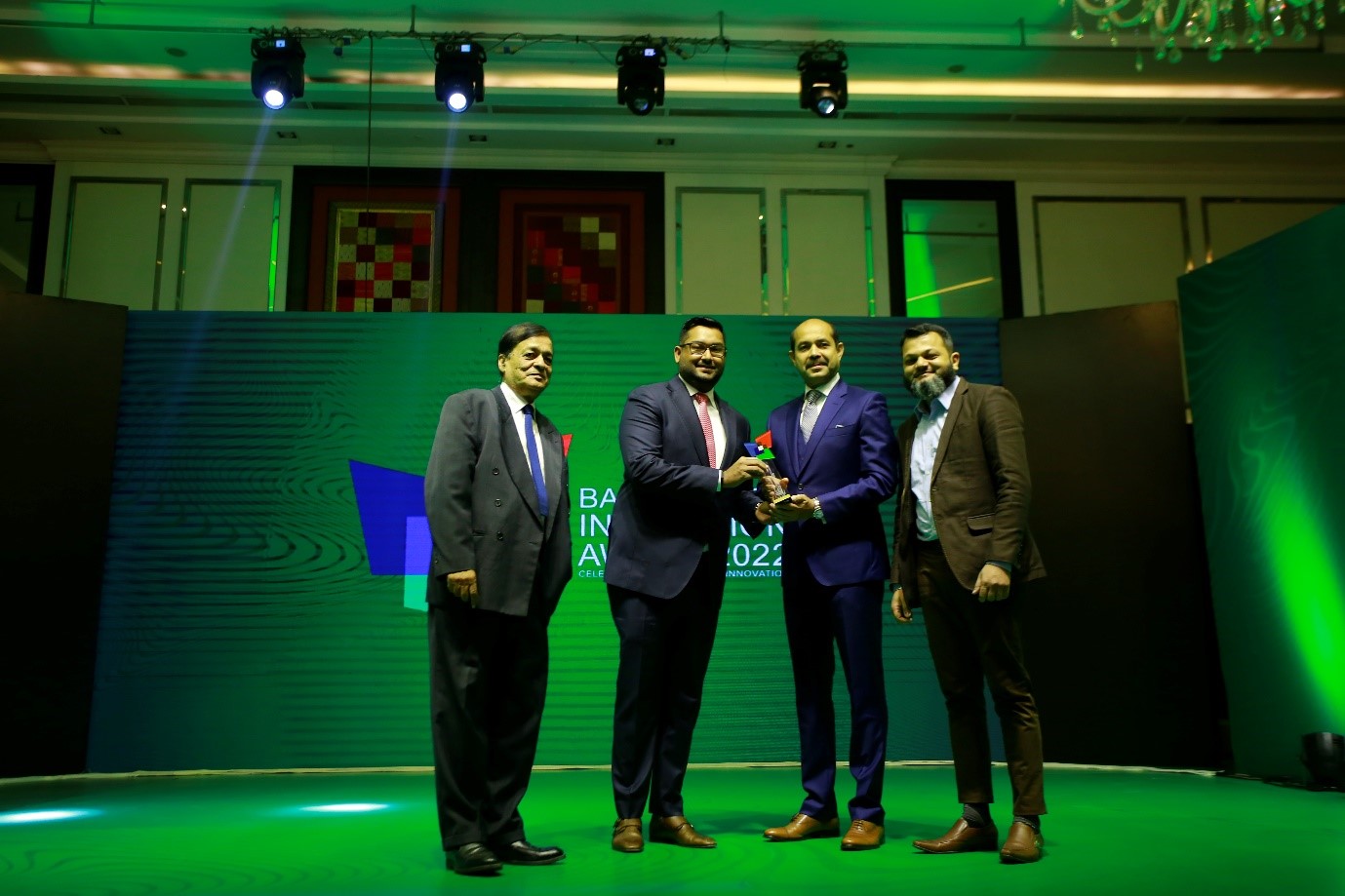 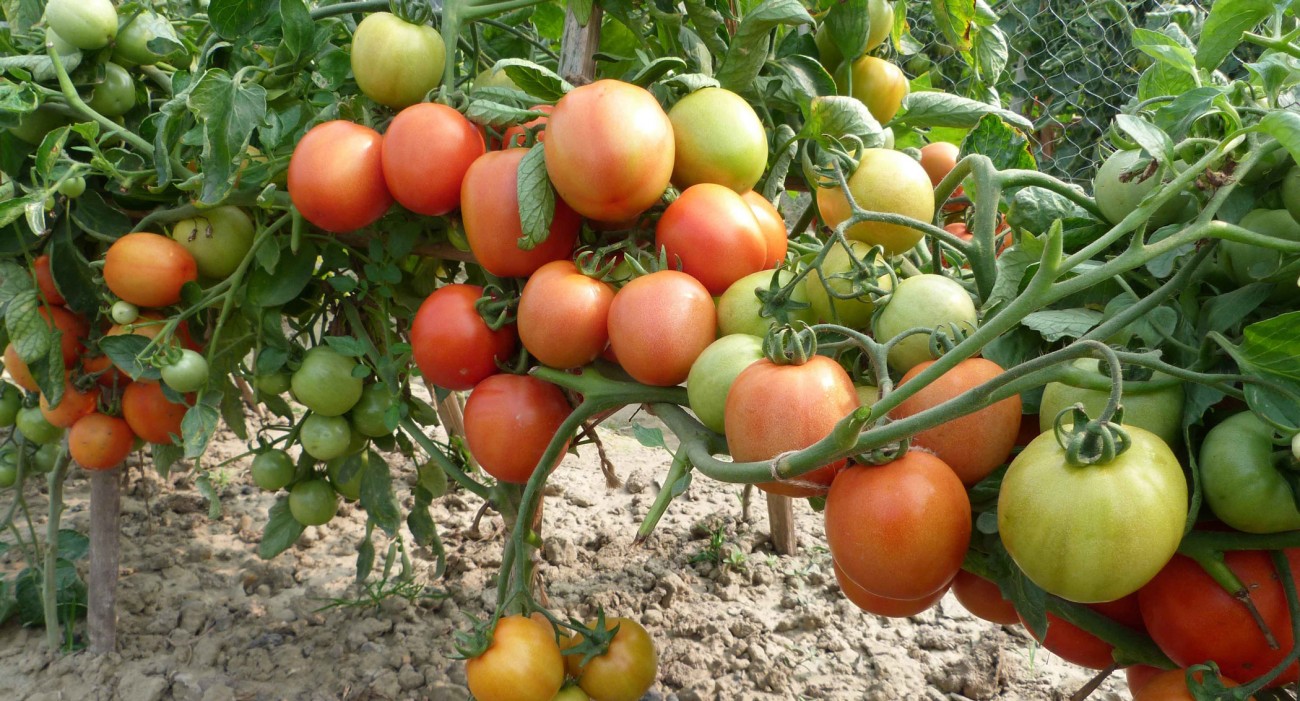 Amid gloomy atmosphere all around, caused by novel coronavirus, a red fruit is putting smiles on far ... 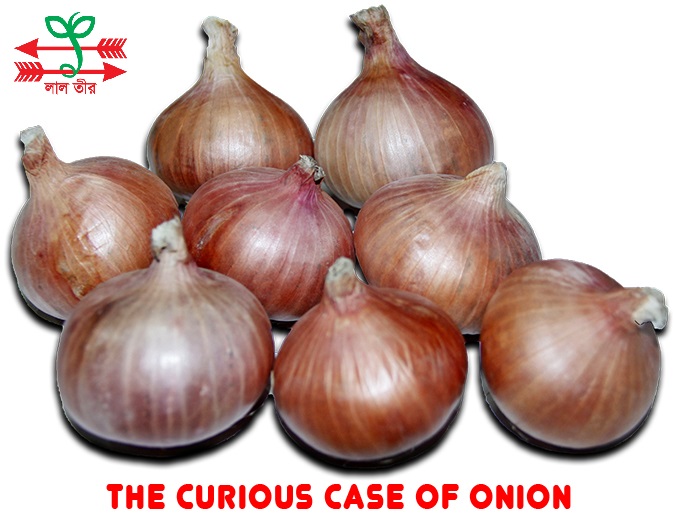 The Curious Case of Onion by Abdul Awal Mintoo

Among the cucurbitaceous crop, pumpkin is the most important and popular in Bangladesh. It ...

Do You any queries about Lal Teer Seed ?